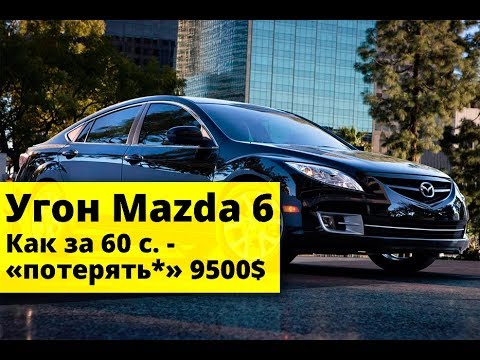 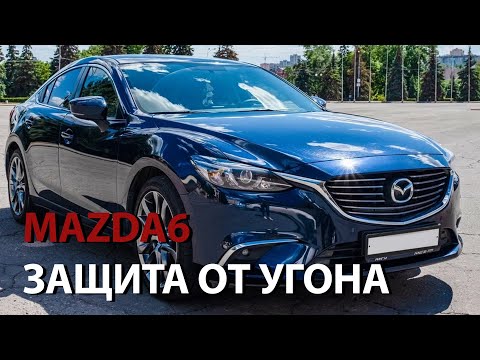 Helo, everyone! Today we re talking about driving away of Mazda particularly about one interesting happen of steeling of Mazda 6 and how have they managed to find it and what they didi to give stolen car back to the owner So, before The New Year, Andrew contacted us Andrew lives in Ekaterinburg His Mazda 6 was driven away in March 2018 The police could do nothing And finished investigating in 2 months But Andrew didn t give up and was looking at adverts of selling the car Finally, after some time had passed, he found one advert from another city And recognised his Mazda in that ad due to subspitious objects. Then he called us to be given advice and was waiting for our help It all started at the 1 st of March 2018 Once looked out of the window and couldn t find my Mazda colour was brown Then I called the police wrote a statement Was finding my car 10 months In December 20 th saw the advertisement Mazda 6... sale were some photos And I recognised my car So, I decided to come here to help me find my car Did you contact that person who sells cars? Yes, I did.

And we were supposed to meet. But he didn t answer my phone. We didn t meet next day. 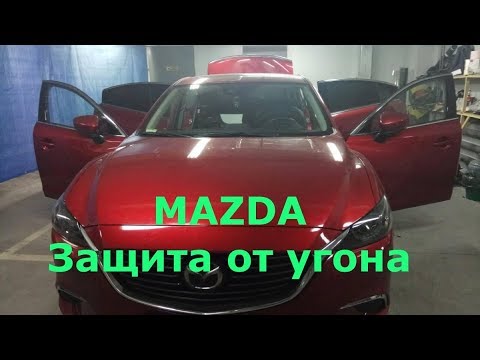 suspitious at first This dialog was recorded with new owner of the car This owner doesn t know he expluatates driven out car To figure it out, we called for help Russia 1 TV channel Sure they would help investigate. While operative group with experts was observing that car very carefully, we determined from Andrew what security systems had been put on on the car by the moment of dviving out Andrew said that nothing had been put.

Was hoping on staff. That s my fault. But it ws too late!)))) It means, only factory alarm.

According to the database of the traffic police, 80% of stolen cars have only factory alarm and anti-driving away system put. Just 20% of cars have additional system. So, what does it mean? Is it difficult to drive away Mazda which is prevented only with factory alarm? Let me remind you one interesting moment If only factory mobiliser is put, new key will be needed for the theft.

There are different methods But it s not a big deal to challenge for 1 minute According to the inspection report, it was determined that the keys that Andrew kept in hands while the car was being driven out suit that car which was standing in the countryside There is no doubt there should be expertise Before it the car was staying in the buyer s garage. So, arriving to the expertise of Mazda Today is the 22 th, just 2 weeks have passed. And finally the car is given to the expertise to find the number and so on Unfourtunately, our specialists weren t allowed to see the expertise and the car observation. 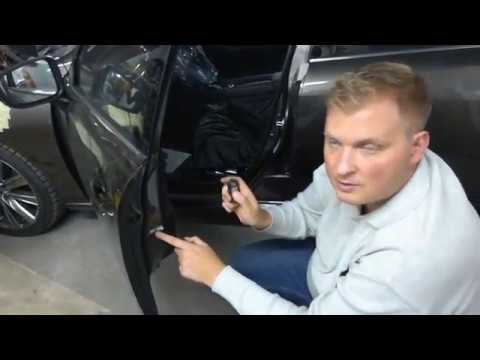 So, we can just show it from this side According to results of the 1 st observation, there were some questions about body details that included vin-number. And the car was replaced to the spetial car parking Due to be investigated.

To identificate the car, the request to official distributer of Mazda in Russia was demanded. To ckeck details suit car s vin number After some minutes the needed answer came.

It was determined that the double can be Such a vin number is registered in Belarus and undergoes maintenance regularly in that country. So, let s look again at the statistic and talk about those 20 % of driven away cars with extra security.

And going to know why these devices aren t effective. So, let s watch a little report about testing of alarm It was recorded on the meeting of Mazda club. The meeting was in the last summer. 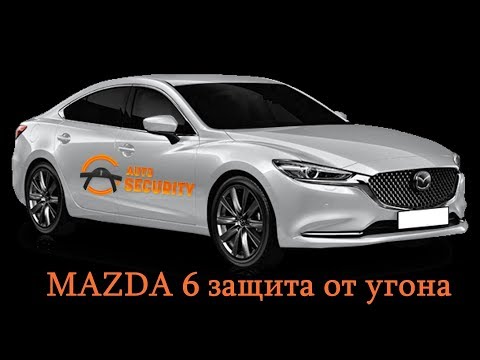 Going to check extra security then we ll talk about factory alarm) This white car is payed attention liked by me. Put security then close it. The owner hopes on security.

So all values are under it. all phones and tablets but thiefts are near 30-50 m of parking zone And they usually observe then they come to the car They just come and do so... It means This system is not secured from electronic stealing And there is a function..

rejection of incoming signal The signal about being not secured won t come. And alarm won t work. Close the door.

Put it on the security. 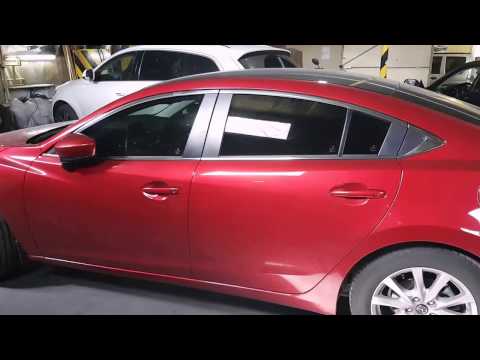 And hands away from trinket. The situation is the following: The thieft does so opens observes No signal about being not under security. Then....

he closes car. The owner goes back.

And doesn t always understand that there was a robbery. There was a question about.... right handed Japaneese One more attempt. 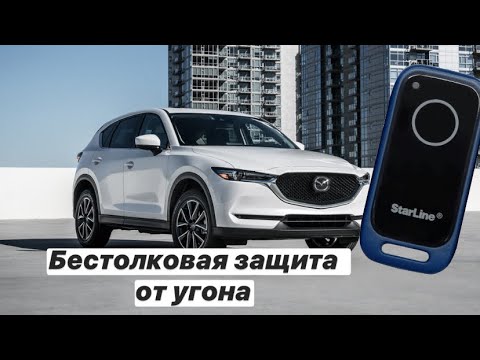 And recording is started. Now the car is closed.

This system could be broken into by electronic. That s because the system is not cryptoresistant. The checking of extra security don t make us happy As it was determined, 50% of put systems tended to be broken into by manufacture code-robbers so, about Andrew s history about his car given back and let s look what was next.

This story about Mazda should be finished. The happy end! Andrew is sitting on the backseat.

Admitted that the car is his.

Te expertise will be received. And the investigator will come. the 1 st ons so he rrived.

He s here and now. We re a bit late. now the procedures of giving the car back should be we won t be allowed to record it but the moment of...

and it s next such a travel and we ll show you what he will say During the procedure of giving the car back The car was sealed. Vin numbers were hidden. on the body, on the wing under the hood and nunder the carpet under the driver s seat.

The state signs were dismantled. 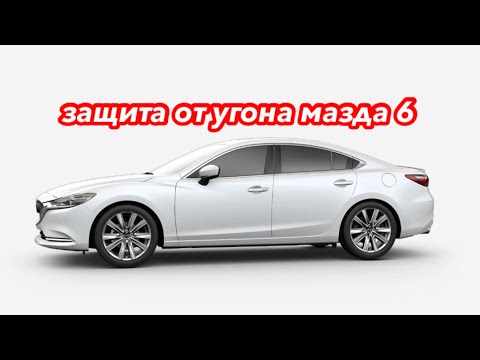