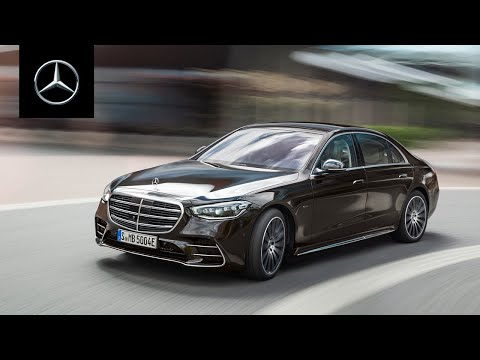 How to tame a lion: the new Mercedes-Benz S-Class with ENERGIZING comfort control. In the animal kingdom, he is undisputedly at the top of the food chain – there is no living creature that does not fear him: the lion. But even the strongest alpha animal has a bad day, as the new S-Class film by antoni proves in a very humorous way. In the spot for the new S-Class, it serves as a metaphor for the alpha animal in the business world: the boss of a successful startup. His day is anything but successful. Time and again, minor mishaps cause his mood to deteriorate. Stressed and anything but in a good mood, he gets into the new S-Class at the end of a long business day. Here, he experiences what Mercedes-Benz describes as Mood Changing Technology: the ENERGIZING comfort control. A system that adapts the temperature, fragrance, lighting mood, seats, music and many other components to the driver’s wishes and improves the mood. At the touch of a button, the lion’s bad mood vanishes. An entertaining drive through the night begins, at the end of which he arrives home in a good mood. The stress is passé. The film follows the reorientation of Mercedes-Benz towards human-centered innovation and focuses on human needs, albeit in an unusual way. As the technological flagship brand and industry leader, the S-Class takes on a pioneering role.

Mood Changing Technology. At the touch of one button. 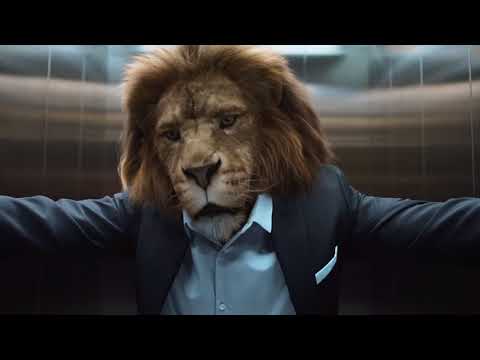 Mercedes-Benz Presents the World Premiere of the New S-Class 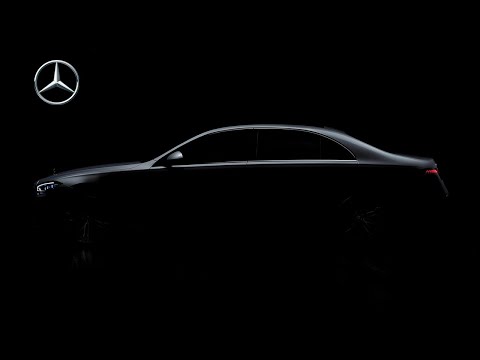 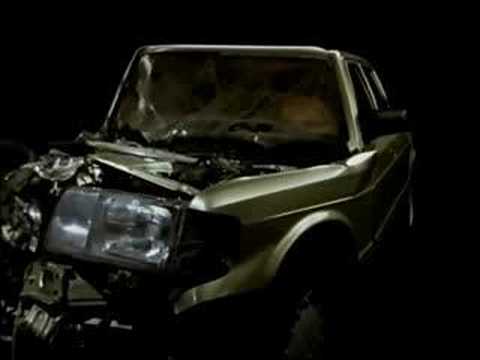 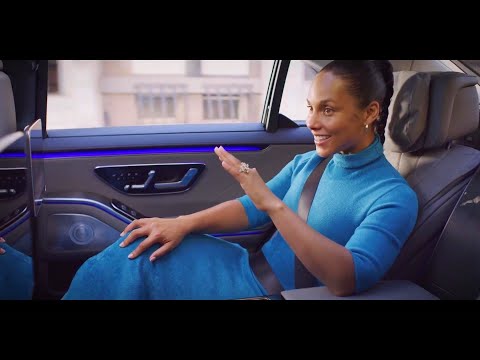 Mercedes-Benz presents the world premiere of the new S-Class 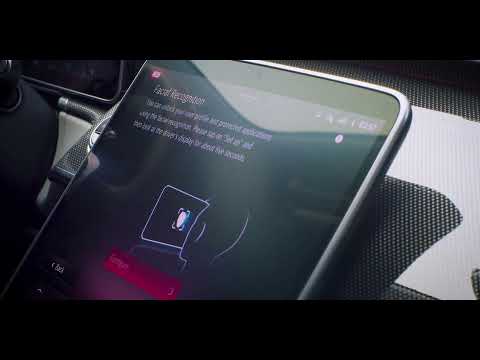 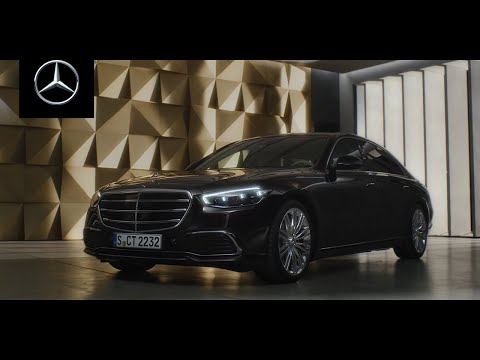 The New S-Class: Take a Test Drive with Ola Källenius 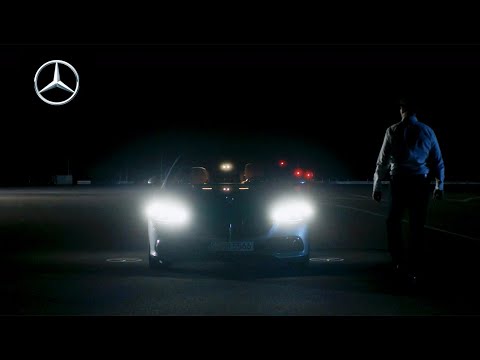 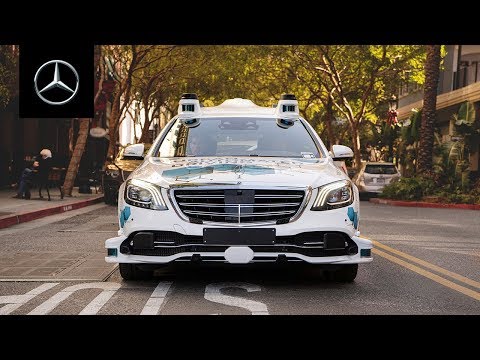