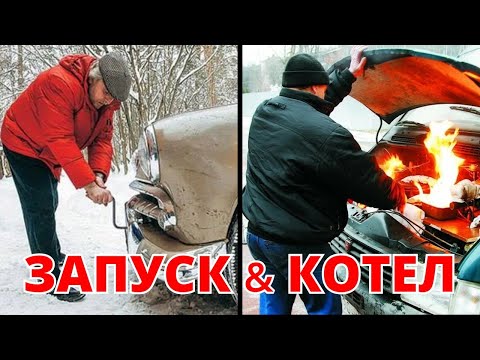 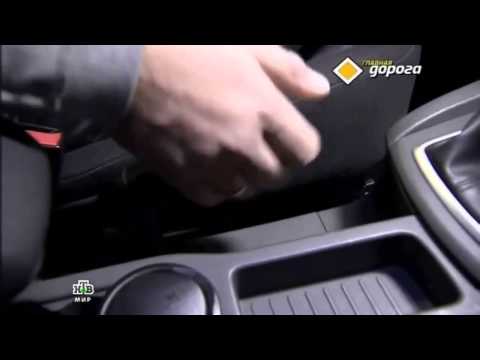 This time we re talking about hijacking cars with security function while engine is started also we re talking about disadvantages of parking cars while autostart is on And also we ll make experiment with battery of the car, which is left in extremely cool conditions Let s start now! Hello, everyone! We continue showing winter videos Continue talking about heating cars in winter and about dangers which owners have If you haven t watched our previous videos, see hyperlink given in description And let s start with threats that owners of cars, which are equipped with auto start, have After snowing in the morning if you re going to use your car, which is equipped with non-cryptographic alarm you know there re a lot of so cars in Russia there s a big risk of hijacking cars by one method I m going to demonstrate you this method We can see the owner comes to his car and turns security system off The code grabber recognized the alarm After the owner starts his vehicle, he starts to put snow away Waiting some time So I turn security on started engine using code grabber The owner can t go into the car He has to go home and take the second set of keys Now I have opportunity while the owner is on the way to home in order to take his second set of keys Turning security off by using code grabber As it was supposed to be, alarm trinket is here on ignition lock So problem has the owner now But I can go!) There re several recommendations of withstanding hijacking: You should use alarm that s secured from electronic burglaring and which has dialogue code, individual encryption keys You shouldn t keep alarm trinket and keys on one bunch We recommend using two-factor authorization on independent devices If your car has only factory alarm, you d better use tagged or code immobilizer Let s have a look at one more situation in which you can be in winter The owner of this car asked us for advice This car was parked for more than 5 days and time-to-time autostart was turned on One moment it stopped working inspite of petrol ability Let s figure everything out Pay attention on what the slope of the car is Let s move to the service to see details You see the car is heated Condensate out of the exhaust pipe due to engine s work and lack of the exhaust pipe Also ignition systems might also break down And there could be some problems with catalysts and piston systems And there is advice to avoid this problem If you wqnt to park your car for so long, the slope should be to the exhaust pipe side Or use parking heaters By te way, you often write about battery s work in different conditions and we ve decided to make one experiment how battery reacts on extremely law temperature and will see wether it ll be able to start engine First of all, we heat the battery and after that we ll quench with liquid nitrogen Let s start now! What is temperature of water? Let s measure it! Ahhh.. it s too hot! We ve heated water on well! Also we ve prepared 2 flasks with liquid nitrogen One of them - 14 kg Another one - 16 kg If it s not enough, we ll add There s foam olastic and we start filling it with liquid nitrogen I can t imagine what would be Be careful! I m scared! The battery is being cooled The downer part becomes white Plastic is frozen It starts "shaking" the battery and foam plastic too It changes its form It becomes inflected Forced cooling has started I m even going into courage So you fill it in Finish! Boiling is! The reaction is very powerful! It s fogging and smoking! I ve just started filling in The flask bursts and it s on my legs! I start jumping)))))) It sounds like in Terminator! Moving on my knee... Full of liquid nitrogene! Waiting for freezing Geluim battery then we ll check wether it ll be able to start engine Now I m trying to take readings 12,6 V is with no pressure 9,27 v is with pressure I m going to add extra liquid nitrogen... 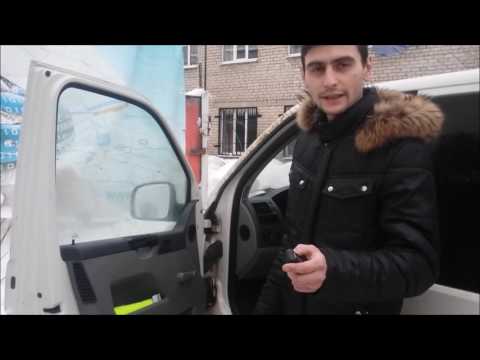 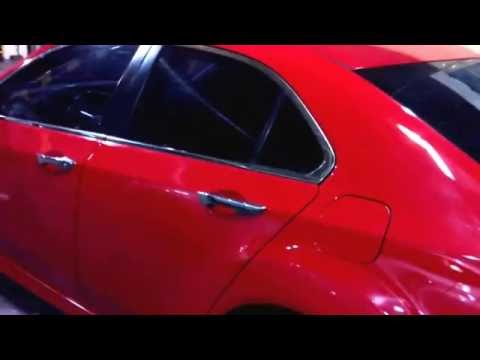 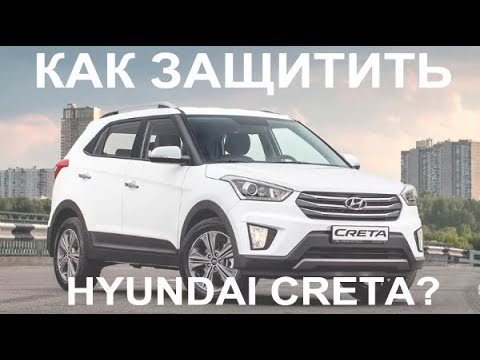 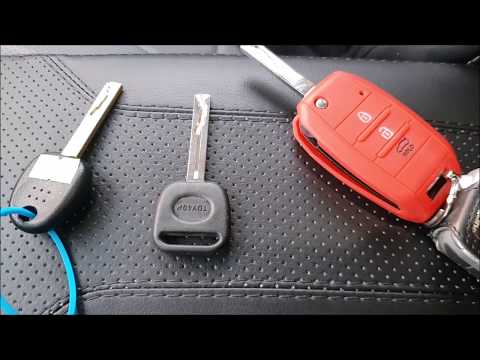 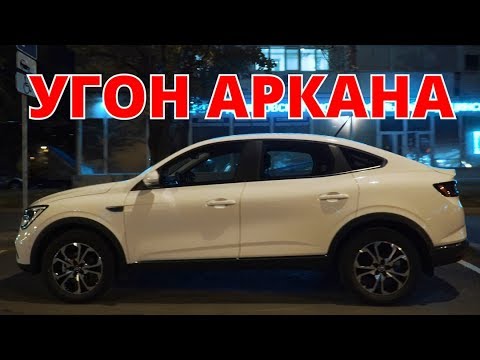