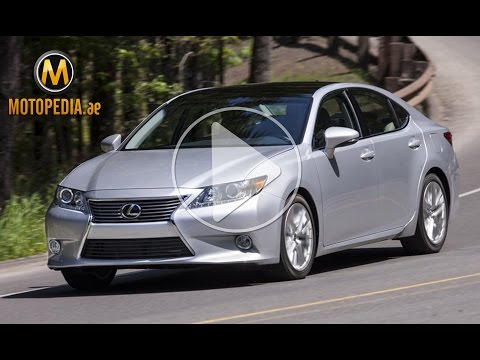 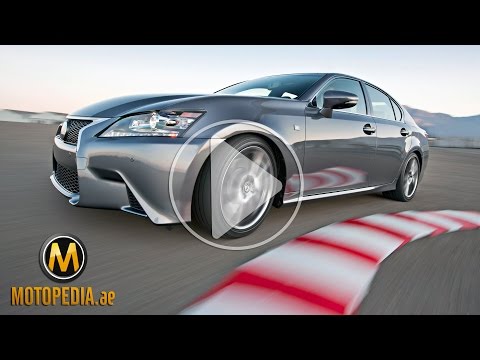 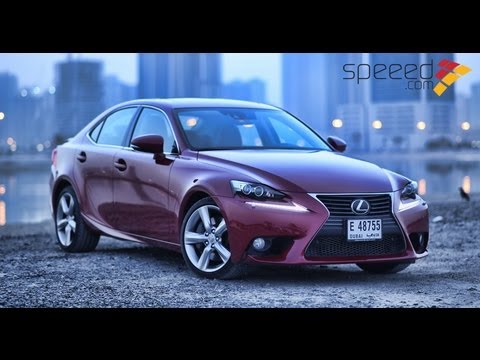 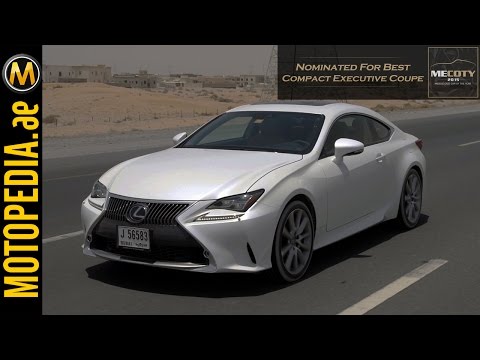 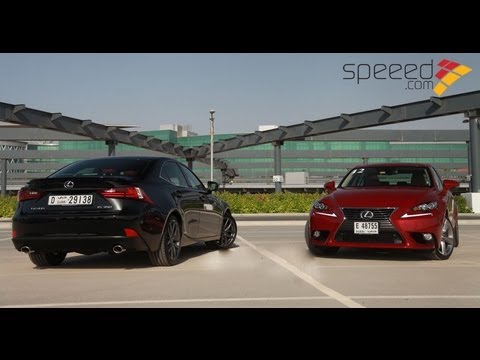 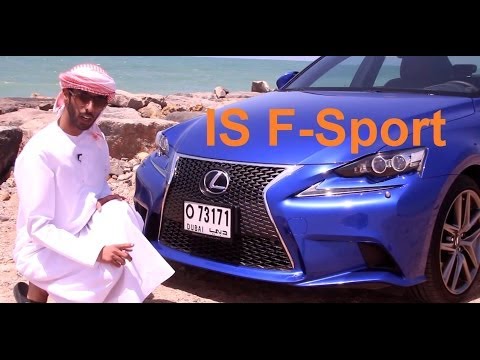 Today we're driving the top of the range 2014 Lexus IS F Sport 350, the compact luxury sporty sedan. It's a rear wheel drive with an excellent 3.5 liter V6 engine. The car that didn't change its exterior design for the last 8 years has just gone through a dramatic makeover. And its brilliant. Rather than taking the same conservative path as the preceding IS, Lexus attacked the new car's design with enthusiasm. Exaggerated exterior styling definitely gets this car noticed, especially when you see it speeding behind in the rear view mirror. This is the IS F Sport which means that you're going to get much more our of that 3.5 liter V6. It packs 306 horsepower using only 277 lb-ft. Of torque, much less than its German friends where we find torque in the late 300's. But if there was one word to define this car, its "control". At whatever high speed you travel, there is never a nervous moment from the driver. Inside, Lexus has abandoned the rather traditional look of the old IS's center stack in favor of what might be called a more technical and layered look. In the top center resides a seven-inch screen, the cooling and heating vents, and then the climate and audio controls. On the center tunnel, you'll find Lexus's "mouse" infotainment control. In terms of comfort, the 2014 IS is unabashedly a driver-centric car. It may be larger than the outgoing model in almost every dimension, but it is still surprisingly small inside. Drivers are afforded plenty of space, but we would be hard-pressed to find a more cramped rear seat in the segment. Despite its mostly carryover powertrain, Lexus has done its homework to create a sedan that is more engaging to drive than the previous IS and not quite as raw as the original. We even provide prices for all the different trims and dealer information, including warranty's so you can make an informed decision. The videos have high production values because our parent company, The Gold Mine Films, is an award winning production house based in the Dubai, UAE. 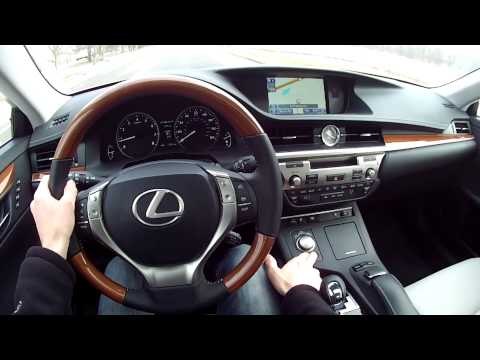 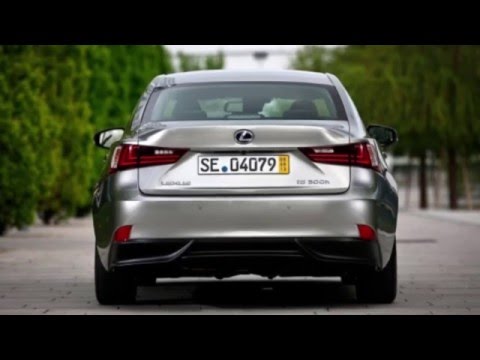 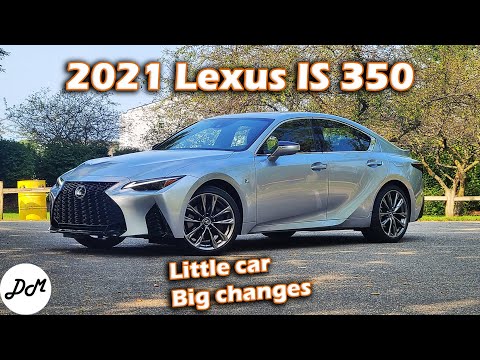 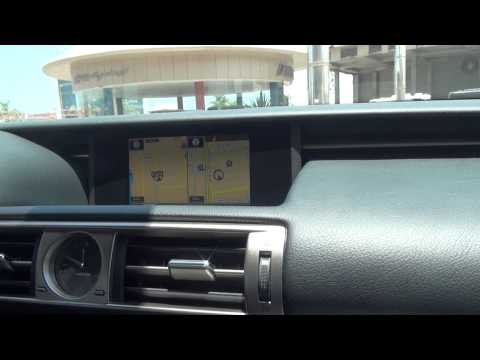 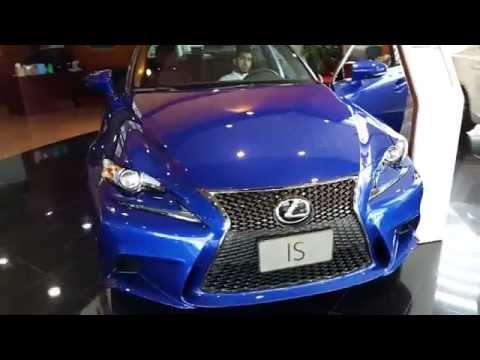 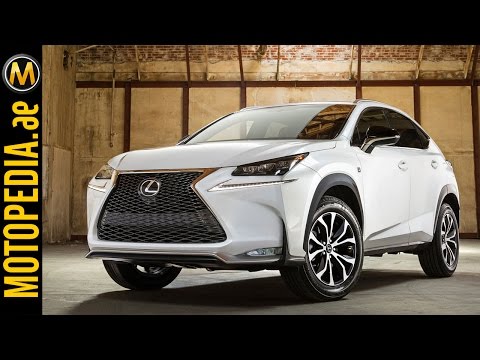 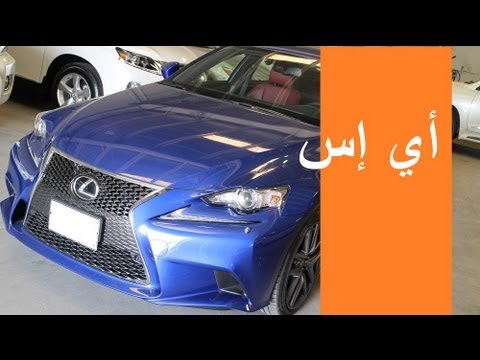 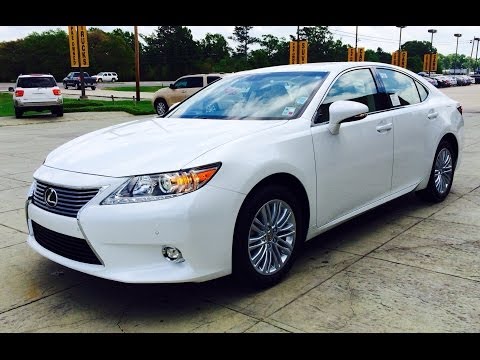 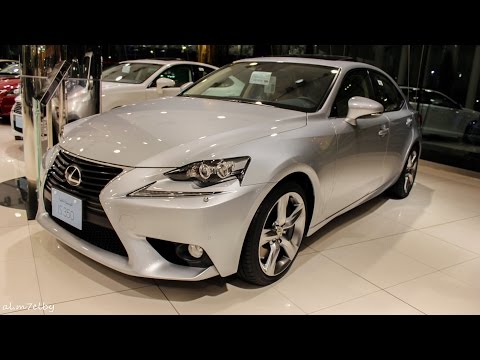 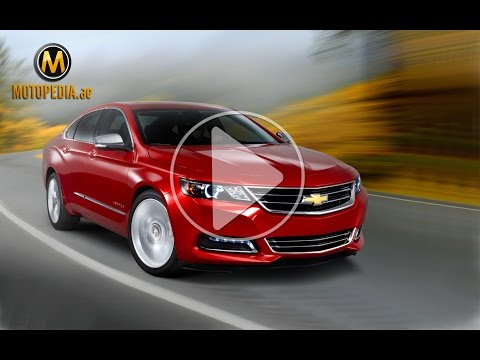 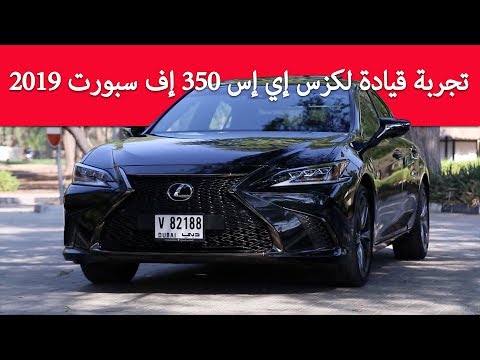 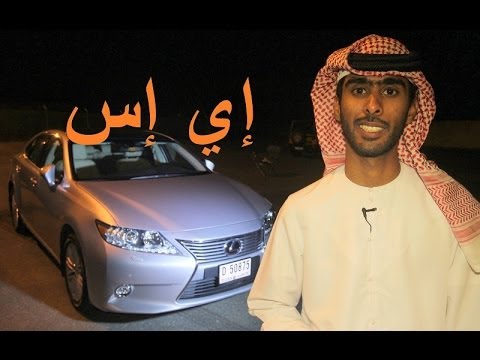