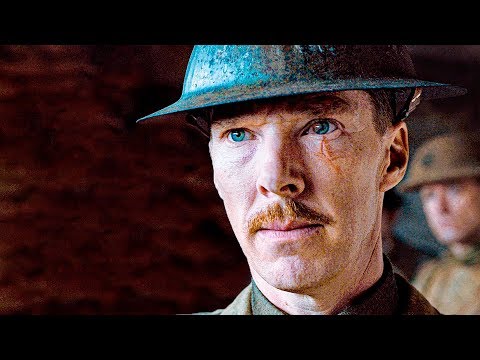 In Select Theaters Christmas, Everywhere January 10. Sam Mendes, the Oscar®-winning director of Skyfall, Spectre and American Beauty, brings his singular vision to his World War I epic, 1917. At the height of the First World War, two young British soldiers, Schofield (Captain Fantastic’s George MacKay) and Blake (Game of Thrones’ Dean-Charles Chapman) are given a seemingly impossible mission. In a race against time, they must cross enemy territory and deliver a message that will stop a deadly attack on hundreds of soldiers—Blake’s own brother among them. 1917 is directed by Sam Mendes, who wrote the screenplay with Krysty Wilson-Cairns (Showtime’s Penny Dreadful). The film is produced by Mendes and Pippa Harris (co-executive producer, Revolutionary Road; executive producer, Away We Go) for their Neal Street Productions, Jayne-Ann Tenggren (co-producer, The Rhythm Section; associate producer, Spectre), Callum McDougall (executive producer, Mary Poppins Returns, Skyfall) and Brian Oliver (executive producer, Rocketman; Black Swan). The film is produced by Neal Street Productions for DreamWorks Pictures in association with New Republic Pictures. Universal Pictures will release the film domestically in limited release on December 25, 2019 and wide on January 10, 2020. Universal and Amblin Partners will distribute the film internationally, with eOne distributing on behalf of Amblin in the U.K.

In your own time gentlemen. Must be something big if the General's here. You have? A brother, in the second battalion. Yes, sir. They're walking into a trap. Your orders!

Are to deliver a message, calling off tomorrow morning's attack.! If you fail, it will be a massacre. We've got orders to cross here. That is the German front line. Hold. Fast! If we're not clever about this, no one will get to your brother..

Ends. Last man standing. We need to keep moving.. Come on! We can't possibly make it that way man, you bloody. Insane? Why in God's name did you have to choose me? Stay, please. No, no, no. If you don't.

Get there in time, we will lose sixteen hundred men. Your brother among them.. 1917 - In Theaters December (Behind The Scenes Featurette) [HD] 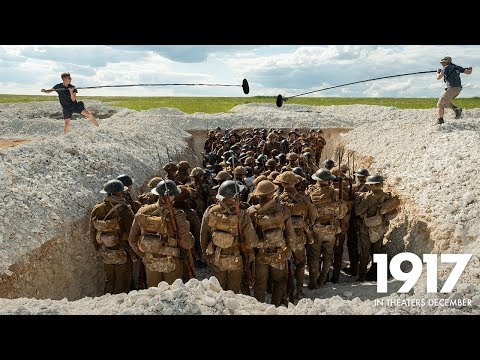 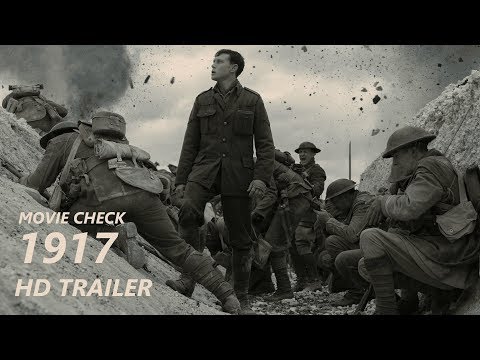 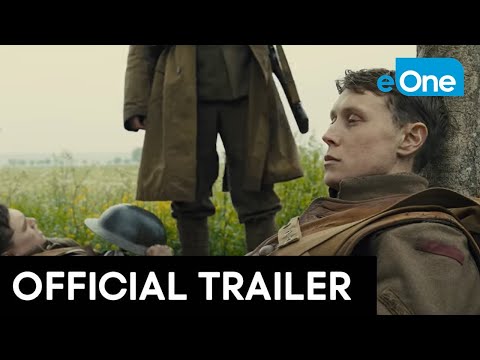 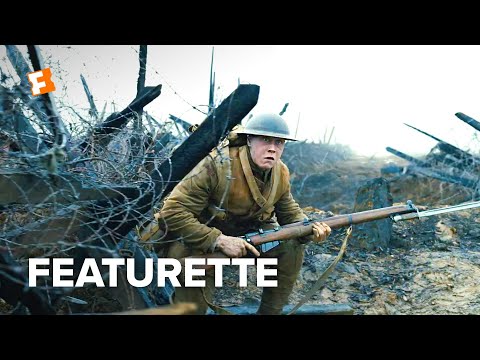 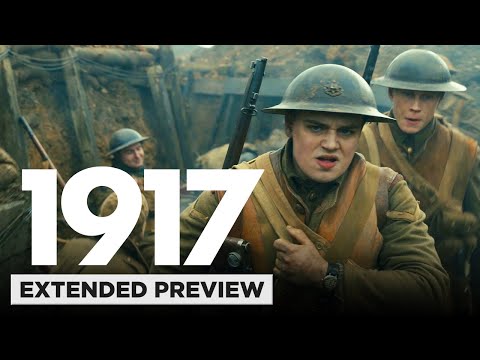